Review of instabilities with beam-beam effects and possible mitigations

In circular colliders the two counter rotating beams interact electromagnetically at various locations along the ring, where sharing a common beam pipe, and at the interaction regions via the so called beam-beam force. These interactions are of different nature, long-range or head-on and they represent a very important non-linear force acting on the particle beams. When mitigating impedance driven instabilities the impact of beam-beam effects has to be accounted for, since these effects change many of the optical properties and particle dynamics with very important impacts to the stability conditions. Since the beam-beam force can change single particle properties as well as coherent beam oscillations they need to be added in all their aspects to the study of mitigation methods for coherent impedance driven instabilities. The beam-beam effects can help mitigating but can be detrimental in enhancing the coherent motion. Several observations from past colliders have shown the impact of beam-beam effects on beam stability but more recently the Large Hadron Collider (LHC) has given the possibility to experimentally probe the impact of these interactions on the beam stability due to the constant appearance of instabilities. A very dense experimental and theoretical campaign has been motivated to better understand their role in the instability picture. In this paper the main contributions to beam stability and mitigations coming from beam-beam effects are explained with direct observations and experimental evidences from the LHC. The challenges arising from the higher energy reach of future colliders has also boosted at a study level the development of alternative mitigating methods and a new strategy for the design of future accelerators with conventional mitigation techniques. 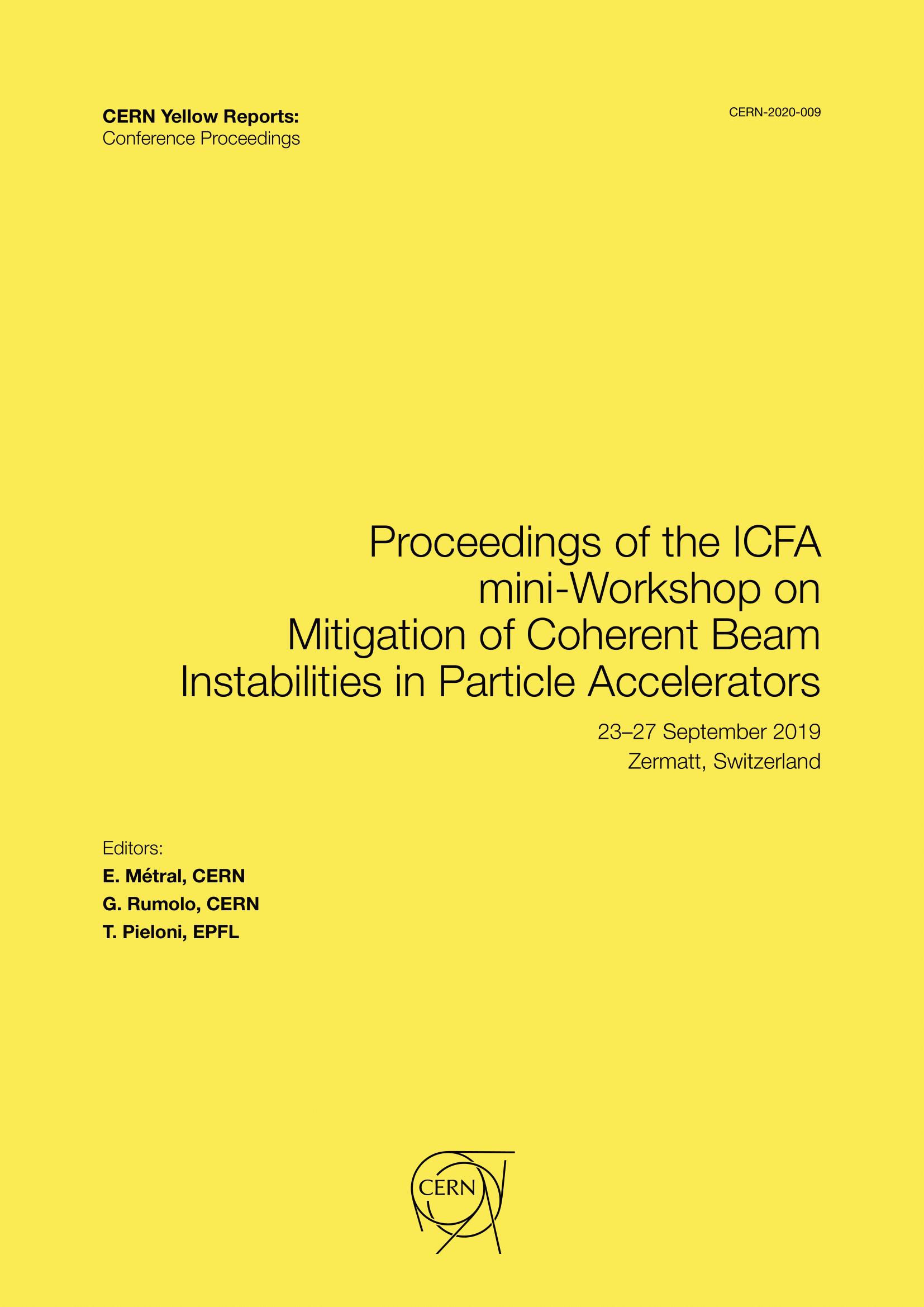