These notes summarize lectures presented at the 2005 CERN–CLAF School in Malargüe (Argentina), the 2009 CERN–CLAF School in Medellín (Colombia), the 2011 CERN–CLAF School in Natal (Brazil), the 2012 Asia–Europe–Pacific School of High Energy Physics in Fukuoka (Japan), and the CERN–Latin -American Schools of High-Energy Physics in Arequipa (Peru) in 2013, and in Villa General Belgrano (Argentina) in 2019. The audience in all occasions was composed to a large extent by students in experimental High Energy Physics with an important minority of theorists. These lectures were intended to provide a review of those parts of the subject to be used later by otherlecturers. Although a cursory acquaintance with the subject of quantum field theory is helpful, the only requirement to follow the lectures is a working knowledge of quantum mechanics and special relativity. 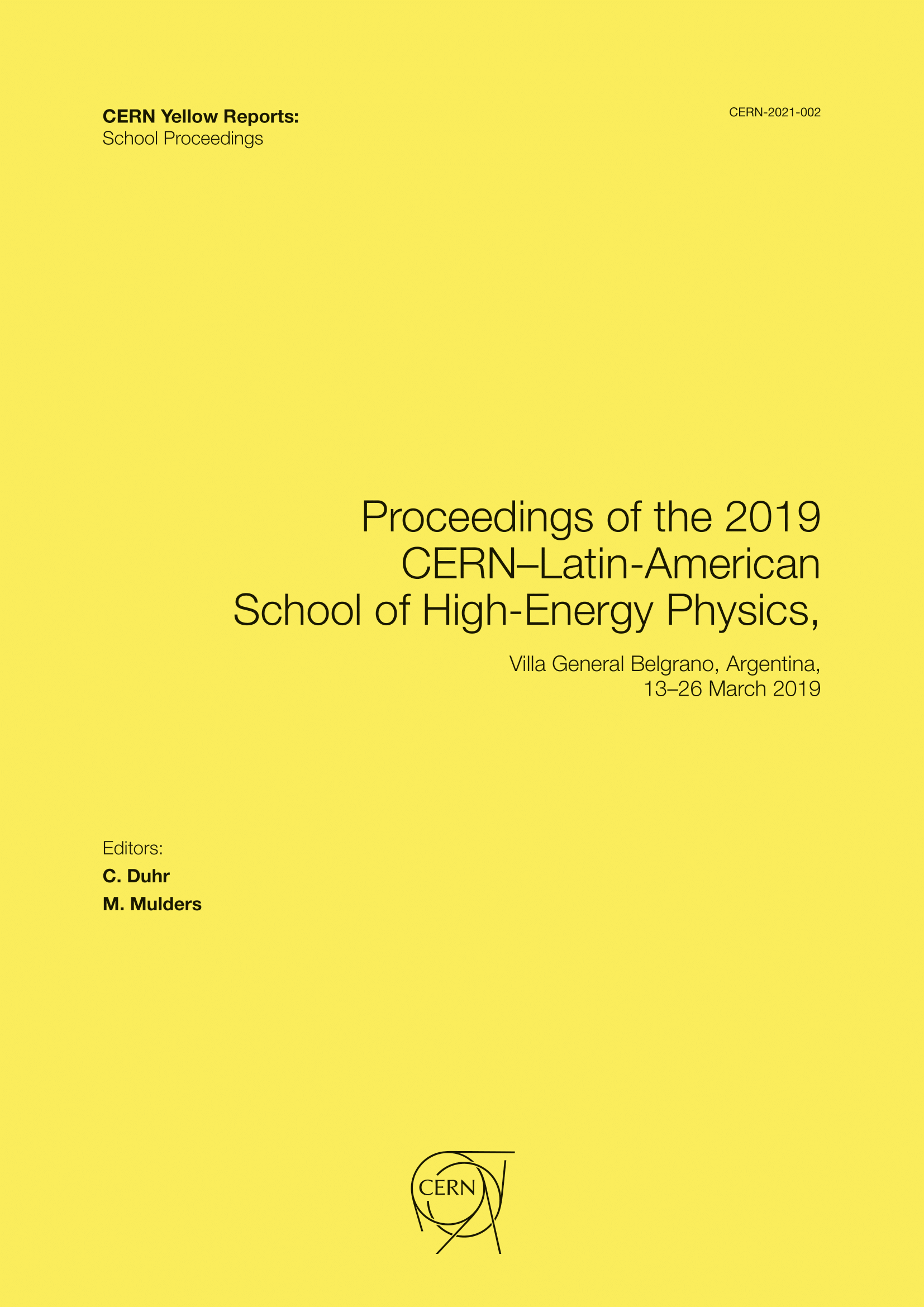