The beam transfer into the LHC is achieved by the two transfer lines TI2 and TI8, together with the septum and injection kickers, plus associated systems to ensure the protection of the LHC elements in case of a mis- steered beam. The foreseen increase in injected intensity and brightness for the HL-LHC means that the protection functionality of the beam-intercepting devices (TDI) needs upgrading. In addition, the higher beam current significantly increases the beam-induced power deposited in many elements, including the injection kicker magnets in the LHC ring.

The beam dumping system is also based on DC septa and fast kickers, with various beam intercepting protection devices including the beam dump block. Again, the significant change in the beam parameters for the HL-LHC implies redesign of several of the dump system devices, both because of the increased energy deposition in the case of direct impact and because of increased radiation background that could affect the reliability of this key machine protection system.

Since the last version of the HL-LHC Technical design report several changes occurred. HiRadMat tests allowed to finalise the choice on the materials of the absorbing blocks and the back-stiffener of the injection dump (TDIS). The modification and displacement towards the IP of the auxiliary injection protection collimator (TCLIA) in Point 2, to increase the ZDC acceptance, is now part of the HL-LHC baseline. As a result of the successful tests on an upgraded injection kicker prototype, the series production of the MKIs with Cr2O3 coated chambers and modified beam screen was also approved and is in the project baseline. New failure types of the dilution kickers (MKB) and different weaknesses of the beam dump block itself (robustness of the different components plus vibrations) were found. Mitigation measures to improve the reliability of the MKBs will be put in place in LS2 but further upgrades of the full system are needed for a fully safe operation with the HL-LHC beams. 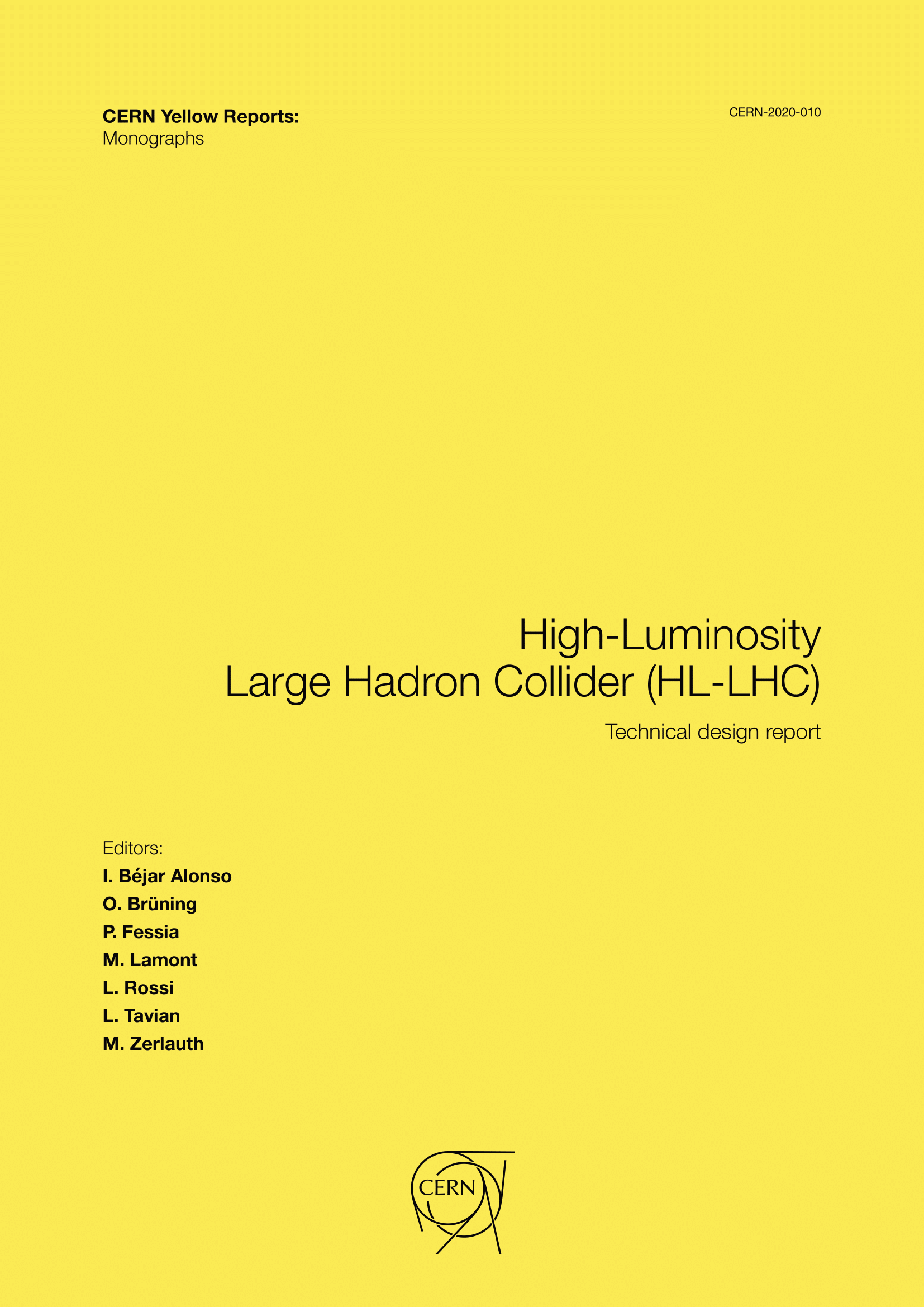