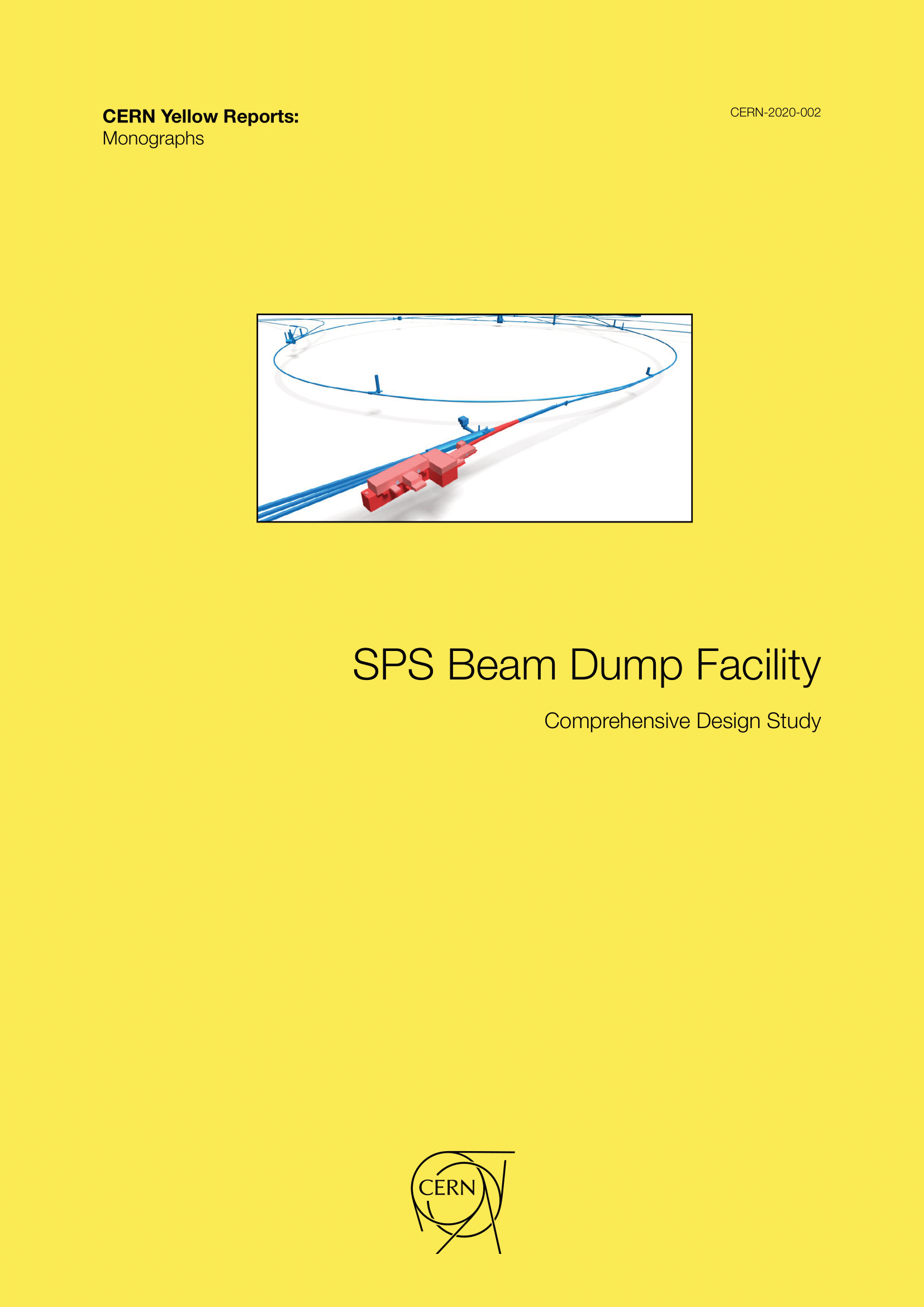 The proposed Beam Dump Facility (BDF) is foreseen to be located in the North Area of the Super Proton Synchrotron (SPS). It is designed to be able to serve both beam-dump-like and fixed-target experiments. The SPS and the new facility would offer unique possibilities to enter a new era of exploration at the intensity frontier. Possible options include searches for very weakly interacting particles predicted by Hidden Sector models, and flavour physics measurements. Following the first evaluation of the BDF in 2014–2016, CERN management launched a Comprehensive Design Study over three years for the BDF. The BDF study team has executed an in-depth feasibility study of proton delivery to target, the target complex, and the underground experimental area, including prototyping of key subsystems and evaluations of radiological aspects and safety. A first iteration of detailed integration and civil engineering studies has been performed to produce a realistic schedule and cost. This document gives a detailed overview of the proposed facility together with the results of the in-depth studies, and draws up a road map and project plan for a three years Technical Design Report phase and a five–six years construction phase.