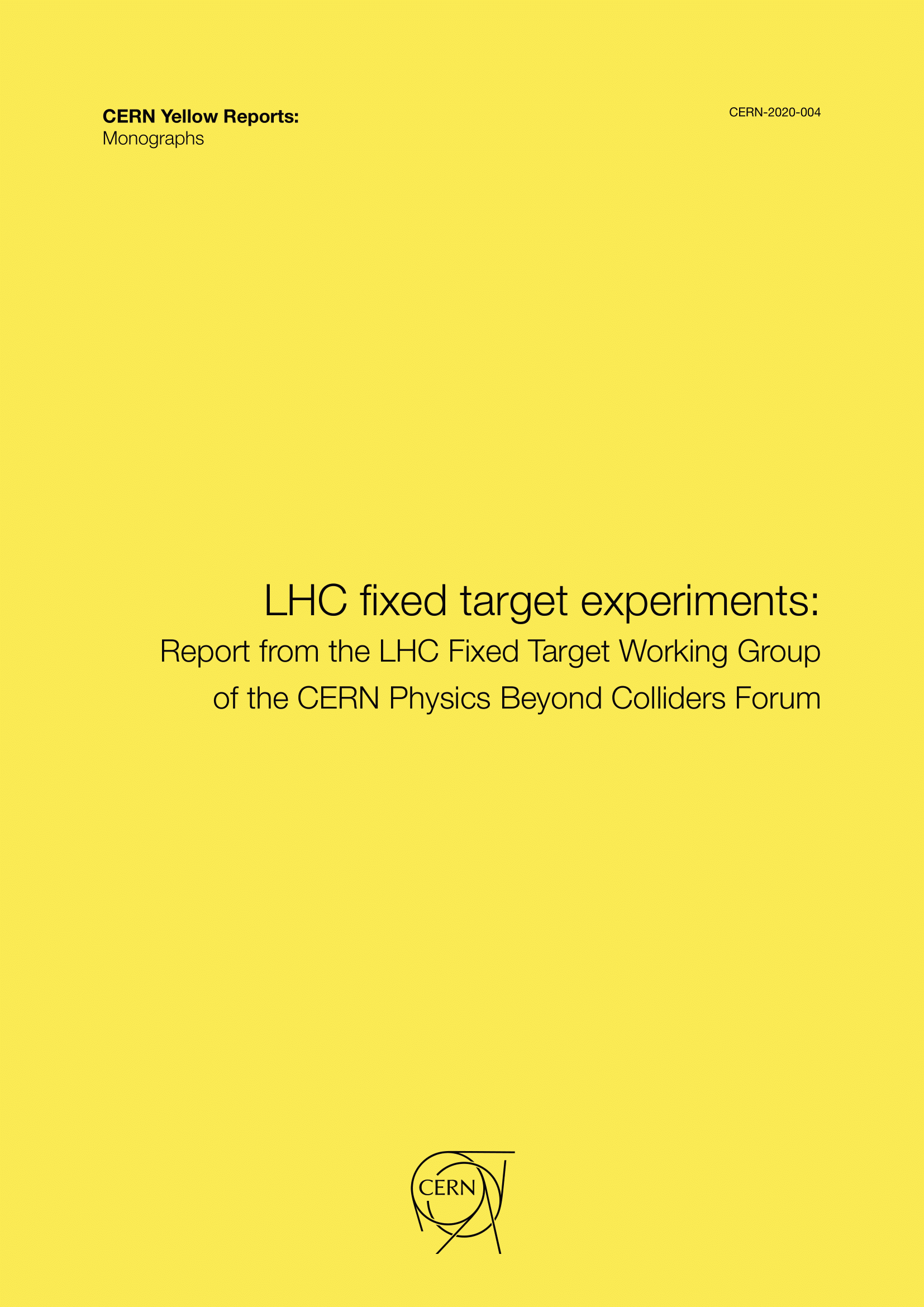 Several fixed-target experiments at the LHC are being proposed and actively studied. Splitting of beam halo from the core by means of a bent crystal combined with a second bent crystal after the target has been suggested in order to study magnetic and electric dipole moments of short-lived particles. A similar scheme without the second crystal or other schemes with more conventional solid or gas targets have been proposed to study hadronic matter and the quark-gluon plasma, as well as to provide inputs to cosmic ray physics. Most notably, an upgrade of the existing and already productive LHCb gas target (SMOG), which would make use of a storage cell, has been proposed, designed, and extensively reviewed. The implementation in LHCb of a polarised gas target, based on the storage cell technique, was also discussed, motivated by the nucleon-spin study. The status of these proposals, their technical feasibility and impacts on the LHC machine have been studied in the LHC Fixed Target Working Group of the Physics Beyond Collider forum at CERN. The status and outcome of these studies are presented here.