The CERN Report series (popularly known as Yellow Reports) was started in 1955. It provides a medium for communicating CERN-related work where publication in a journal is not appropriate.

The CERN Yellow Reports series includes proceedings of conferences, schools and workshops having a large impact on the future of CERN, as well as reports on new activities which do not yet have a natural platform. The series also includes reports on detectors and technical papers from individual CERN departments, again criteria being that the audience should be large and the duration of interest long. 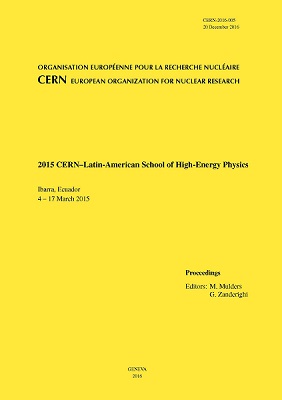